We Wrote the Book On It!

Sarah Allen-Short sees the value of writing a book.

In fact, the public relations director for the Ann Arbor-based customer experience analytics company Foresee can attest to the impact of a book firsthand.

Her company’s CEO, Larry Freed, was already  recognized and respected throughout the industry. But when he authored the book Managing Forward: How to Move from Measuring the Past to Managing 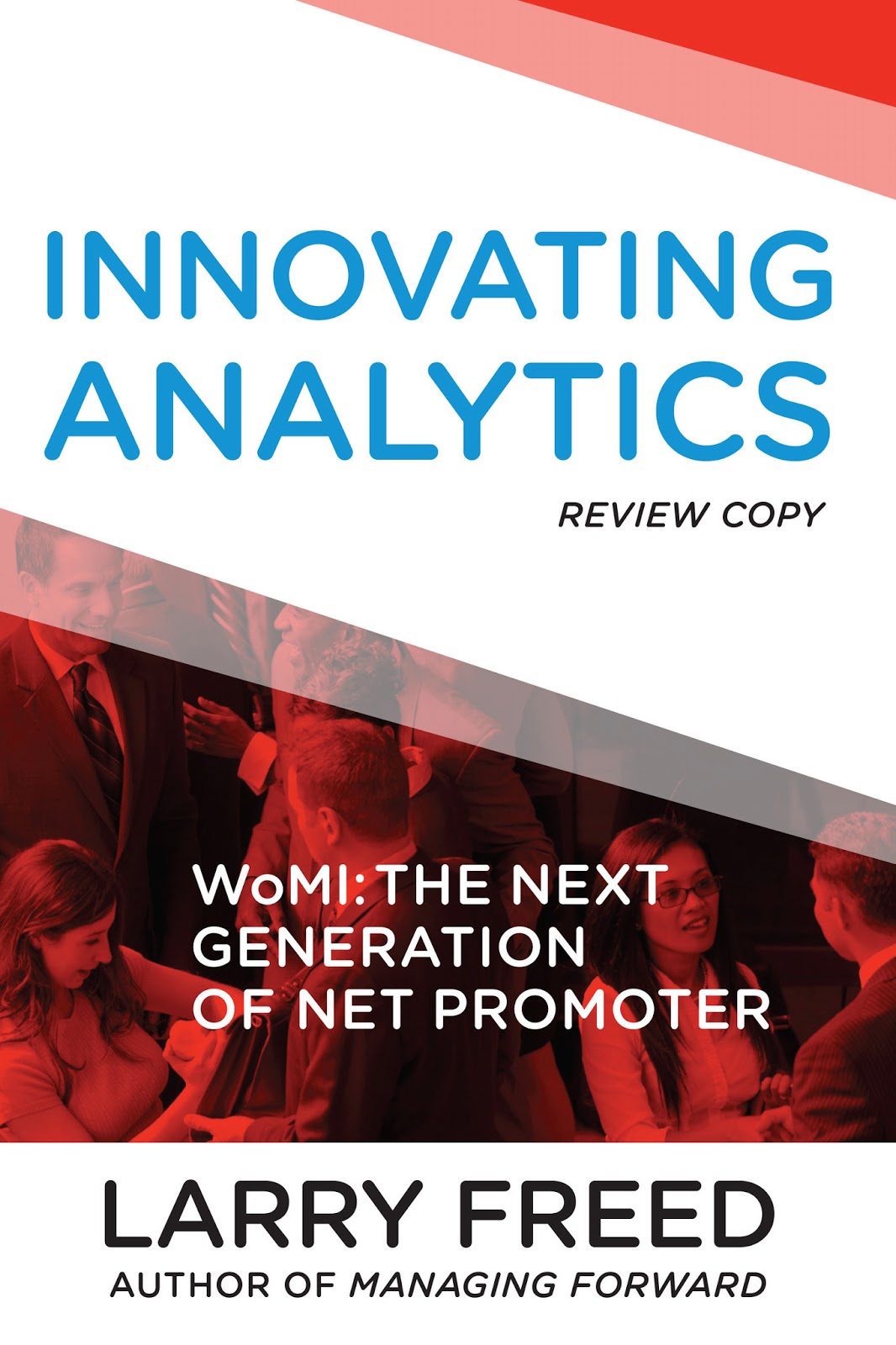 the Future, he became even more noted as a thought leader.

“We saw a need to put our world-view out there,” said Allen-Short. “It gives us credibility with a higher-level reader.”

Not to mention greater visibility in the marketplace. Freed has appeared on or been profiled in CNN, the Wall Street Journal, the Washington Post, Investor's Business Weekly, Internet Retailer, Multichannel Merchant, DM News, Computerworld, Federal Computer Week and Government Executive, among numerous others.

Allen-Short is quick to point out that having written a book is not the sole reason for Freed’s celebrity. But it has given him increased credibility in the marketplace.

“It’s a tool of legitimacy,” she said.

Beyond that, it offered Freed and Foresee a way to stand out from the crowd. “It’s one of the things we use to differentiate ourselves,” said Allen-Short.

And those inside the company weren’t the only ones who believed in the project. “Clients said there was a need for it,” she noted.

Allen-Short says a book has to stand on its own. “No one will read a book that’s a commercial,” she said.

But in the case of a company like Foresee, which has developed a means of measuring customer satisfaction as a return on investment, a book explaining the process and its value has, well, value.

Of course, the book is not the only way in which Freed and company tell the world about Foresee. “We have a lot of ways to distribute information,” says Allen-Short, pointing to blogs, marketing brochures, websites, etc.

But a book – now, that delivers something else entirely. Trustworthiness. Expertise. Gravitas.

“It’s just another level of credibility. It’s not a marketing piece, but it is a marketing too,” she said.

The company provides the book to those attending conferences, to customers, company CEOs – people that the company and its staff believe will benefit from the material.

The company’s first book was published independently. Its second will be published by Wiley, the company that produces the “Dummy” series, among others. But in a unique twist, the first chapters will be published ahead of the book as a special preview copy through the Jenkins Group.